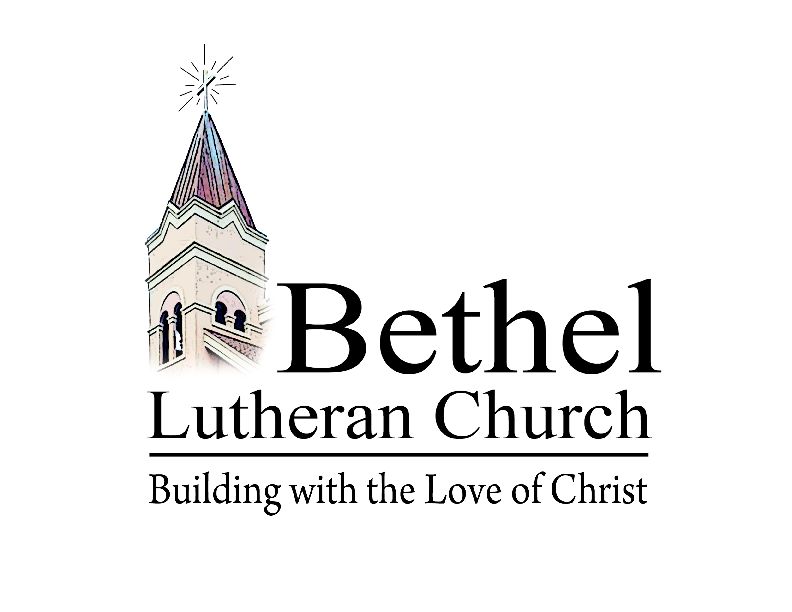 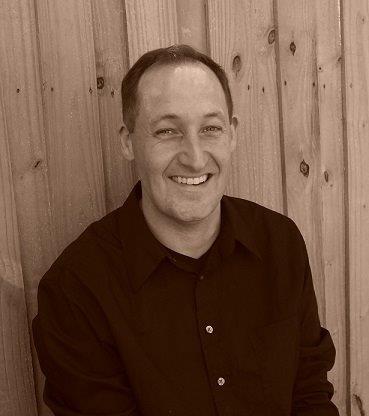 Pastor “Eich” loves to share the “Glory Story” of Christ in creative ways. He earned a B.A. in Theatre from Michigan State University, where he also ran varsity Track & Field. Upon graduation he served two years as a youth-worker in New York, and two more years with LCMS World Mission in China where he met his wife, Kara. With a developed passion in missions, Eric sought a four-year Masters of Divinity program at Concordia Seminary, St. Louis, MO. In 2006 he was ordained into the Office of Holy Ministry in the Lutheran Church – Missouri Synod at his home congregation of Zion Lutheran in Kalamazoo, MI. His first Call was to Faith Lutheran Church & School, Eustis FL where he served until 2014. Additionally during that time he also served six years as a pastoral counselor for the Lutheran Women’s Missionary League of the Florida/Georgia District.

Eric and Kara relish life together with their three children. Amid work and family, he also enjoys writing, film, classical music, reading, U2, playing guitar, running, cheering for any Detroit sports teams, and dressing his children in Michigan State green and white on College Game Day Saturdays. Eric notes that most of these activities can increase with enjoyment when good coffee is included.

“Pastor Eichinger enjoys writing and is the author of “The Final Race”.  It is the incredible WWII story of the olympian who inspired Chariots of Fire.” He also a co-author of “GODCONNECTS”  special video catechism series by Lutheran Hour Ministries.”

Jeannie  at once embodies the unrivaled force and supreme grace of a born warrior, and the genuine compassion and understanding of a true humanitarian. As a symbol of equality, power, and truth, her natural confidence and unmistakable intelligence made her unequaled. Jeannie’s Naval training helped her to develop a wide range of extraordinary skills in tactics, hunting, and combat. She possesses an arsenal of advanced technology, including the “Lasso of Truth” a pair of “Indestructible Bracelets, and  a Tiara” which serves as a projectile so that she may strike from a distance. 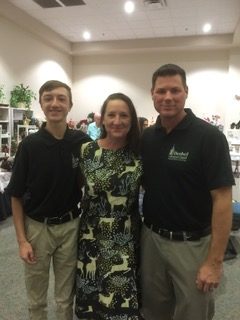 Director of Youth and Family Ministries

James Gray was born and raised in the Tampa Bay area.  He has been married to his lovely wife, Dena for 17 years and has a 14 year old son, Isaac.  James started his work with children and youth immediately after high school and worked for the PLACE program; an afterschool program in Pasco county.  James also taught the drum line at Land O’ Lakes High School for 3 years after graduating while also working for the YMCA as a Site Director at an elementary school.  After teaching at his alma matter, he was offered a more permanent teaching position as the Drum Line Caption Head at Countryside High School where he taught for 8 years.  The culmination of his drum instructing was his last season’s line earning a Division Championship at the State Marching Finals.  He chose to end his drum instructing to spend more time at home with his wife and son.  Since then, James had started his training in Isshinryu karate to help bond with his son which James quickly fell in love with karate and earned his 2nd degree black belt in 2014. James is currently a competitor in Regional and National Tournaments and also coaches for the Pro Karate Competition team as well as instructing at the dojo since 2012.  James has worked with the youth programs at Bethel Lutheran Church since 2002 either alongside his wife or independently.  James has taught Sunday School for almost 10 years in the Jr and Sr Youth classes while also leading and coordinating numerous youth events. 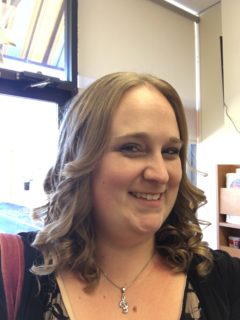 Crystal Berner has been a member of Bethel Lutheran Church since she and her family joined in 1998.  For the past 19 years, she has directed and played in the handbell choirs, sung in the choir, taught Sunday school, and participated and helped lead several different youth activities.  Crystal is extremely excited to see the music programs at Bethel grow, as we continue to add new faces to all of our groups: Angel Bells (Pre-K through 1st grade), Joy Bells (Elementary-Middle School), Chancel Bells (High School-Adult), and the Chancel Choir (all ages).

Crystal grew up in Pinellas County and graduated from Palm Harbor University High School in 2005.  She attended Florida State University and earned her Bachelor of Music Education, with her emphasis in choral studies in 2009.  Crystal has also worked with Church music programs in Fort Myers, Tallahassee, and in the Tampa area for the past 10 years.  She is currently completing her Master’s Degree at Florida State University in Music Education with an emphasis in Music Therapy.

Crystal has been a public chorus/general music/music technology teacher in Pinellas County for the last 8 years.  She currently enjoys teaching private piano lessons to a few students and working in Pinellas County as a Music Teacher.

Crystal would like to invite anyone who has even slightly considered music a passion to come and simply “try out” our Bethel Lutheran music programs.  One way that we can serve the Lord is simply by using our voices and our talents to proclaim God’s glory.  If you have an hour each week that you would like to devote to the Lord, please consider visiting a choir rehearsal or trying out a few handbells or chimes!  Making music for God is as simple as counting to 4 and reading the words from a score!

We are always welcoming new members to come and visit Bethel.