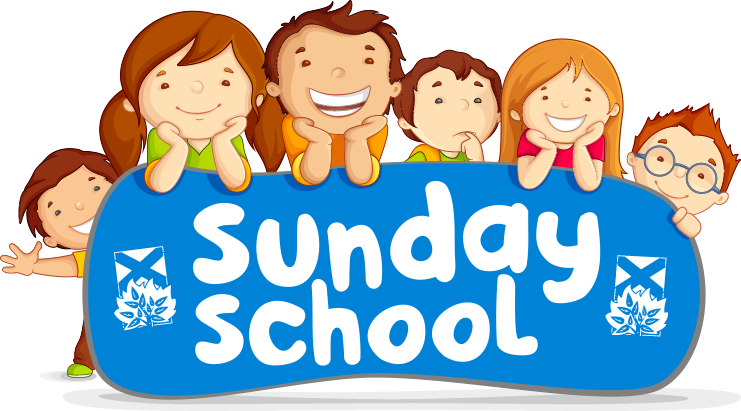 SUNDAY SCHOOL Today’s lesson, “A King Forever,” looks forward to our forever King, Jesus. God sends Samuel to anoint the next king of Israel, with the reminder, “The Lord sees not as man sees: man looks on the outward appearance, but the Lord looks on the heart” (1 Samuel 16:7). God rejects each of Jesse’s sons, so Samuel sends for the youngest, David, whom God has chosen to become the greatest king of Israel. Surviving Saul’s insane jealousy, David becomes king and establishes Jerusalem as his stronghold. As a family, talk about how God used David to unite His people and how Jesus will unite all believers.

We are always welcoming new members to come and visit Bethel.